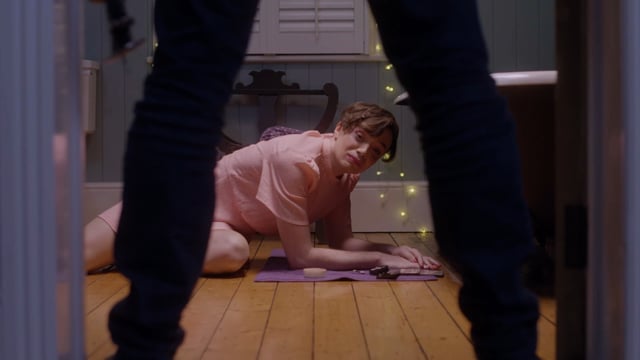 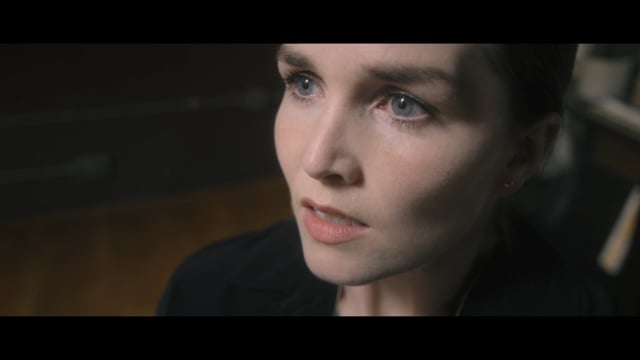 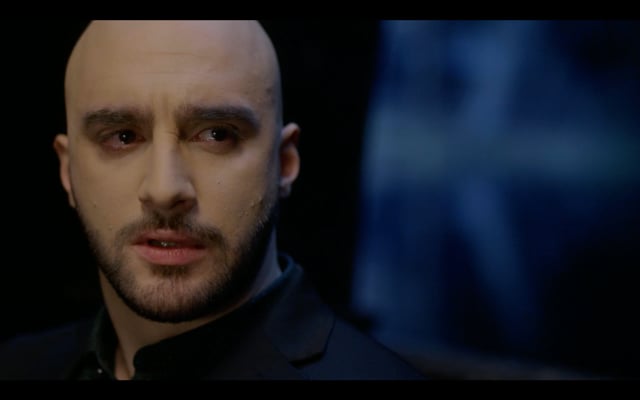 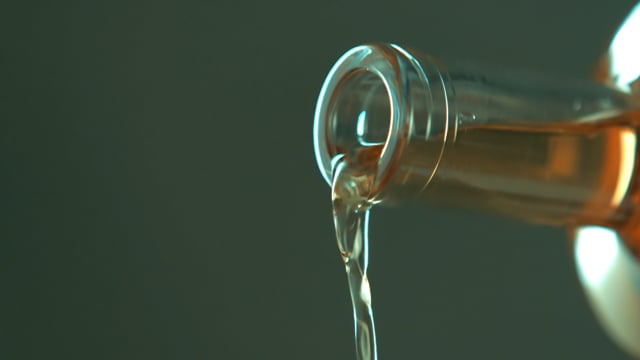 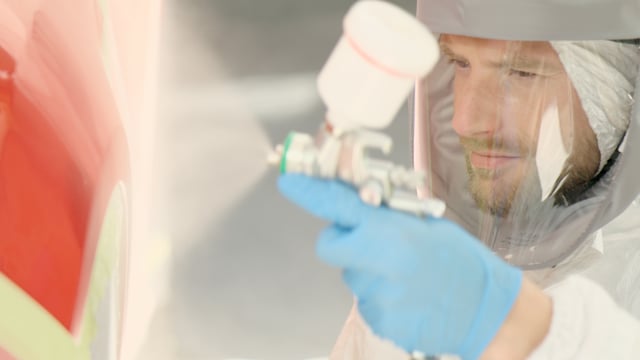 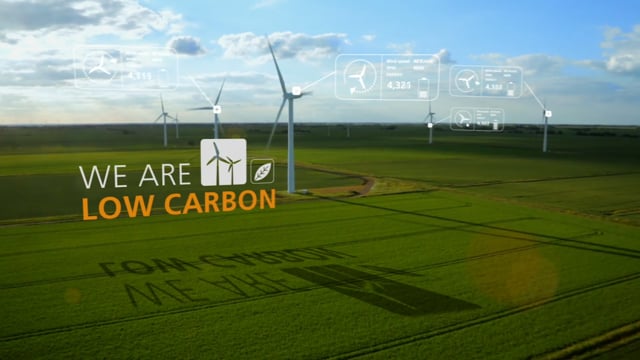 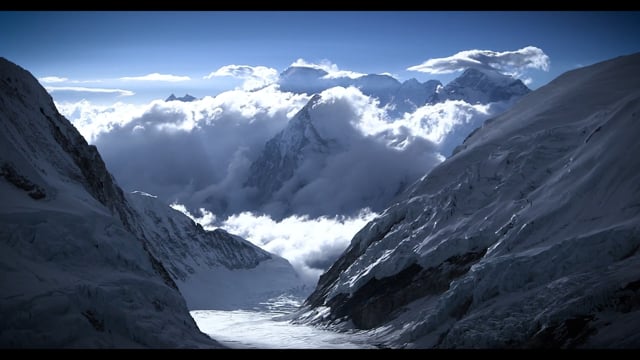 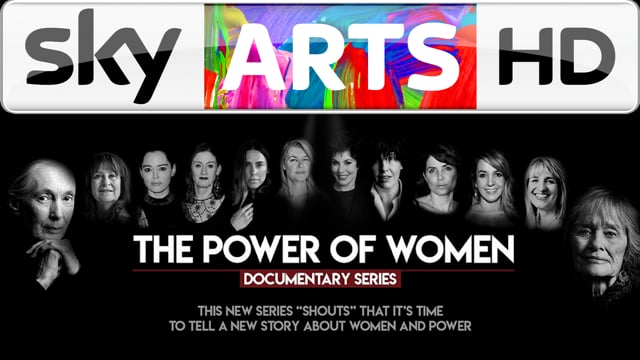 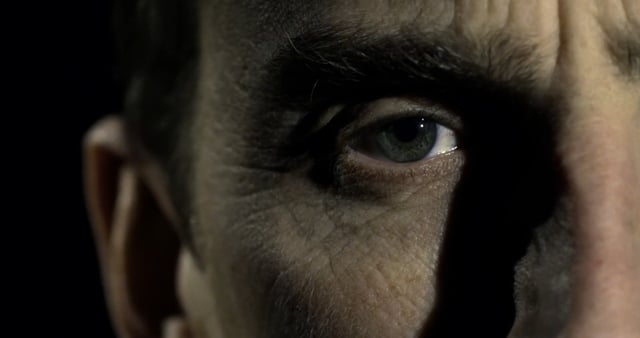 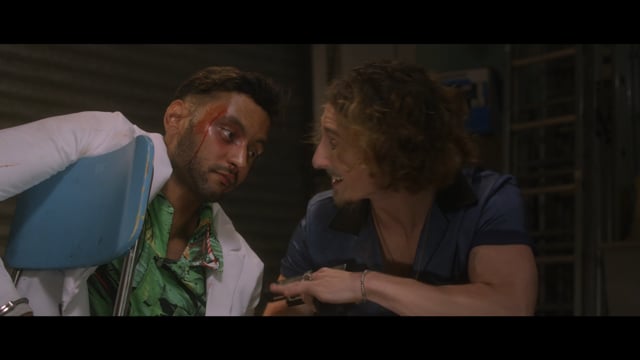 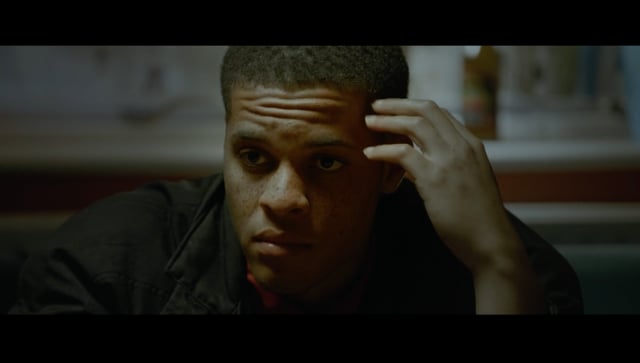 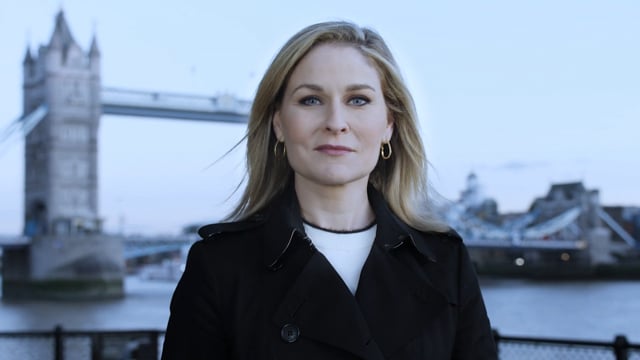 It can all be hired, at competitive rates. Please contact me to discuss your requirements.

The now famous, bespoke VW Transporter makes a days filming more comfortable. With a table to transfer and view rushes on the MacBook and a ridiculous light display to watch, while that happens.

Graduating from Ravensbourne in 2005 having already worked behind the camera on a variety of high end dramas. I then went on to shooting for television on a huge variety of genres. Working through the ranks filming in all kinds of environments through too many countries to count.

I’ve learnt skills over the years that have taken me from lone operator to Director of Photography. Running camera departments for television, commercials, shorts and my first feature.

I’ve shot on everything from film to tape to card. Using Steadicam, gimbals, dollies, sliders, peds, jibs, hot heads and mini cams. My versatility and experience has given me the ability to make quick decisions and i have built a reputation on energy, speed, composition and being fun to work with.